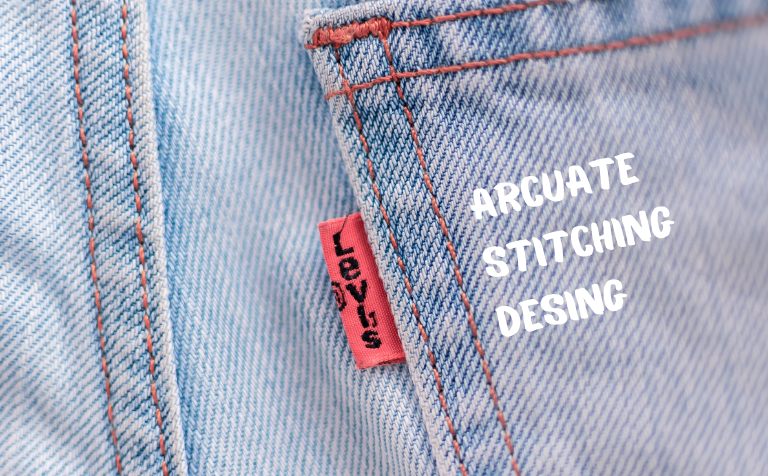 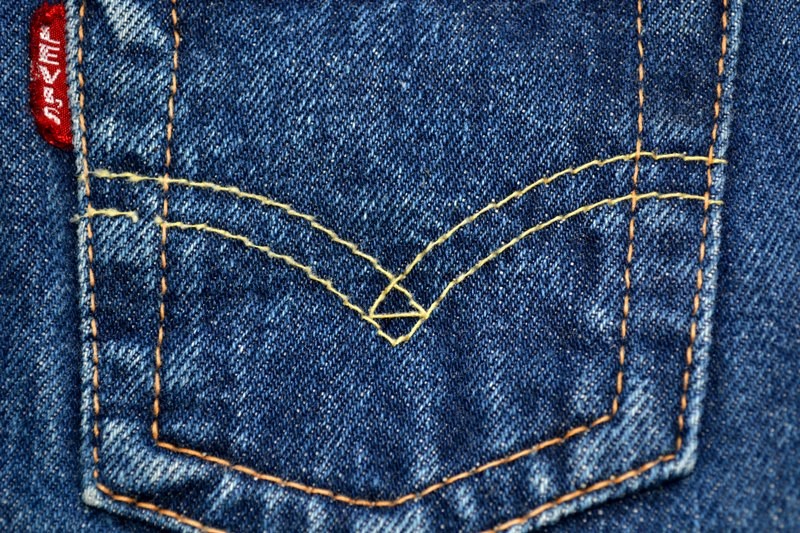 The Plaintiff – Levi Strauss & Co. -filed a lawsuit seeking a permanent injunction preventing trademark infringement, copyright infringement, trademark passing off, and other reliefs. The Plaintiff sought protection for its stitching design, which is known as the “Arcuate Stitching Design” mark, in the lawsuit. According to the Plaintiff, the claimed mark was adopted in 1873 and is used on all textiles, including denim jeans, that the Plaintiff manufactures and sells. The Plaintiff is aggrieved because the Defendants were selling denim jeans with the same “Arcuate Stitching Design” mark on the website www.urbanofashion.com and other e-commerce platforms. The Plaintiff discovered the infringing products on Amazon.in, Flipkart.com, Nykaafashion.com, Myntra.com, Snapdeal.com, Limeroad.com, and Paytmmall.com, among other e-commerce sites.

On December 22, 2021, the Court granted the Plaintiff an interim injunction order, inter alia prohibiting the Defendants from manufacturing, marketing, offering for sale, and selling any goods, most notably denim jeans, bearing the Plaintiff’s “Arcuate Stitching Design” mark, whether directly or indirectly, and whether on the internet or otherwise, after being satisfied with the Plaintiff’s prima facie case. The bench adjudged that even the presence of such photographs on e-commerce platforms, would be a violation of the injunction order imposed by the Court after it has been determined that the Defendants shall be prohibited from infringing the Plaintiff’s mark. Later, Defendants had stated that they were willing to accept a permanent injunction against the use of the contested mark, but they disagreed with Plaintiffs’ claim for damages of 8.5 lakhs. Later, both the parties agreed to the amount of 4 lakh to be settled for damages.

The Court observed that the “Arcuate Stitching Design‘” mark has become “well known” to the public, wearing garments bearing the said mark, and that using the “Arcuate Stitching Design” mark in relation to other goods or services would be interpreted as indicating a connection between those goods and the Plaintiff. The Plaintiff’s mark is thus an extremely distinctive mark that has acquired secondary meaning as a result of extensive use spanning over a century and a half.

How did the stitching pattern get protection as a trademark?

The plaintiff sought protection of the “Arcuate stitching design” mark under Section 2(m) of the Trademarks Act, 1999 which defines a “mark” as under:

Traditionally the trademarks included only words, devices, logo, letters, numerals etc., however, the list of marks that were understood as trademarks has expanded over time and now it includes smell, pattern of products, color, combination of colors etc.

The concerned stitching pattern is not a product design but a pattern which has been displayed on the plaintiff’s jeans product for over a century. This enables the stitching pattern design to associate itself with the proprietor and the product and be used for the recognition of the same even without a logo or name. It was adjudged that “the Levi arcuate mark is not merely a fragment of a larger mark including the Levi name but instead has an independent degree of recognition and connection with Levi Strauss”.

Levi Strauss & Co. received the trademark for Levi’s® pocket stitching design on November 16, 1943. Originally, the stitching was done by a sewing machine operator using a single-needle machine. This meant that the design was freehand stitched onto the pockets, and the appearance of the design changed depending on the operator’s skill. To save thread for the war effort, the Arcuate stitching design was painted onto the back pockets of men’s 501® jeans during WWII. A special pocket flasher was created to explain why the design was painted on the jeans, as well as to inform customers that the paint would easily wash off.

Double-needle machines were first used in the company’s factories to stitch the Arcuate design in 1947. This meant that the stitching design became uniform, nailing the diamond-shape that we still see today. After 1973, the company began to describe the pocket design as the “Arcuate” in company documents. It comes from the Greek word meaning a “bow.”

The ‘Arcuate Stitching Design‘ mark has been stitched on the Plaintiff’s jeans, pants, and trousers since the company’s first pair of jeans were made in 1873, and it acts as a unique identification for the Plaintiff’s goods all over the globe. 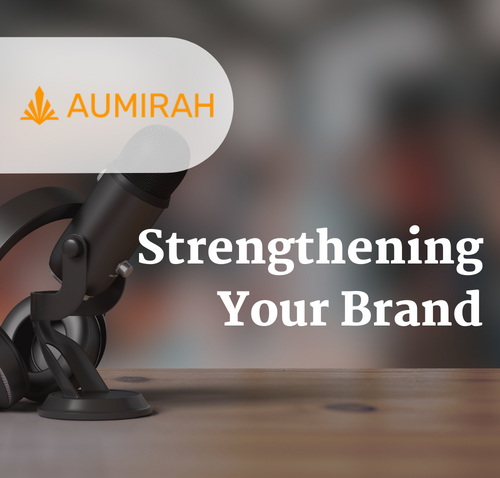